From California Dreamer to Enchanted Homeowner, Christopher Makes His Move 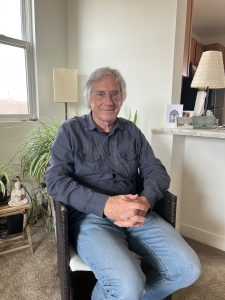 Film producer Christopher hoped to move to Santa Fe and the Land of Enchantment, but he was not sure it would be possible to do. A creative, multifaceted, and ambitious man, he was ready to leave the California coast for a new vista; however, he wanted this move to facilitate his dream of finally becoming a homeowner. He was unsure if that would be possible for him in Santa Fe.

Luckily, Christopher had friends that knew about Homewise. They suggested he reach out to get the process started, and just like that, his journey to Santa Fe began. After speaking with his Home Purchase Advisor, he developed a new outlook. “It was so hard to believe that a home in Santa Fe could be mine, but they believed in me,” he said. His Home Purchase Advisor set out a clear path for him to take, and Christopher quickly got to work. He dedicated himself to taking the classes offered at Homewise, which helped him budget better, and consistently checked back in with his support team at Homewise to make sure he was staying on track. “I knew this was a window of opportunity, and I was learning to say yes, which I could never recognize before.”

The next step was looking for a home. Christopher was assigned to Gloria, a Homewise Realtor, and the hunt began. More doubt started to creep in, though, as the affordability limitations of Santa Fe restricted his options. “I didn’t think I could live in Santa Fe and even offered to look elsewhere,” Chris admitted. Gloria was determined, which reassured him, and helped him remain patient. As a film producer, editor, and teacher, he knew he needed office space, and the condominiums he looked at did not offer enough square footage. That is when Gloria presented the perfect solution – a brand new energy-efficient home built in a Homewise community. Chris went on site to visit the early stages of the build, and that is where his dream finally came into focus.

Christopher felt like he was starring in his own film when he arrived at his new home, and his neighbor said to him, “welcome home.” He has been enjoying life as a new homeowner. Christopher said, “Owning a home means a lot. It means freedom and a sense of openness, a longer perspective. I can see five years… eight years ahead. Before, it was month to month.”

Currently, he is working on a film in Chaco Canyon, the first job he’s had in a while outside of his home. For the first time, Christopher gets to drive back to a house he owns after his workday is done – a place that truly feels like home. “I feel like the luckiest person on the face of the earth!” 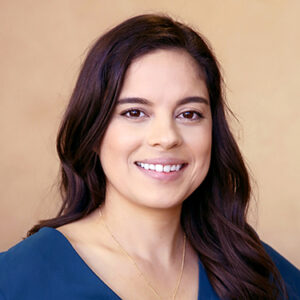